Close Up is indie-pop/rock from Utrecht, the Netherlands. A fresh combination of acts like Two Door Cinema Club and Phoenix, these two brothers and two neighbours met at elementary school and have been creating their own music ever since.

In 2013 the band released their EP ‘I am October’ presenting a fresh pop sound, packed with catchy tunes and hooks. The new sound turned out to be a success; the music video for the single ‘Cold War Affair’ reached 20.000 views and the British band Coldplay showed their appreciation by posting it on their website. The single generated attention from national radio station 3FM, music blog 3voor12 and television channel XiteTV.

At the moment the band is touring and promoting their new EP ‘Shapes’, realised by crowdfunding and recorded with Bas van Wageningen (Di-rect, Taymir, The Indien). ‘Shapes’ has already proven to be a resounding success for the band: 3FM awarded Close Up with the Serious Talent title in April and the new single ‘Vixen’ made it to the playlist of national radio, receiving a lot of airtime. Shortly after the release of ‘Shapes’ Close Up joined national booking agent Agents After All. 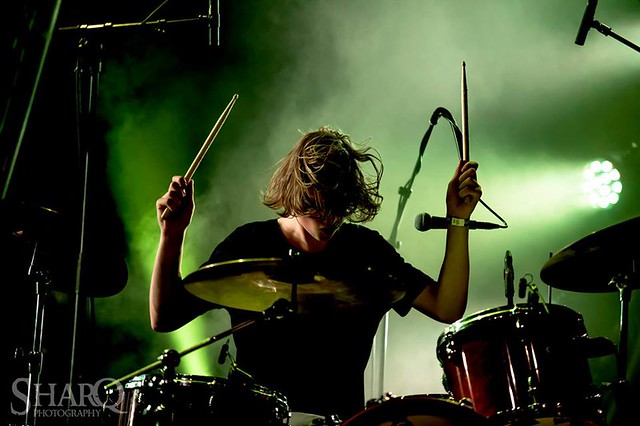 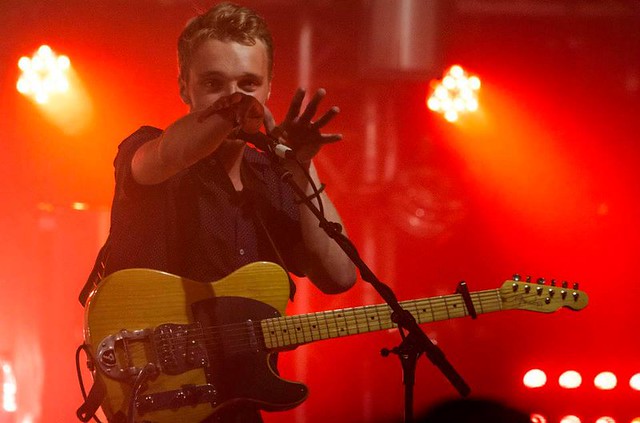